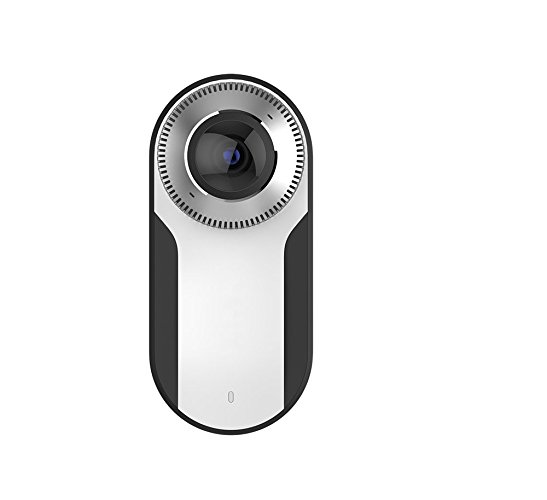 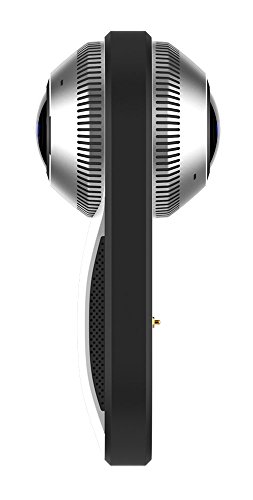 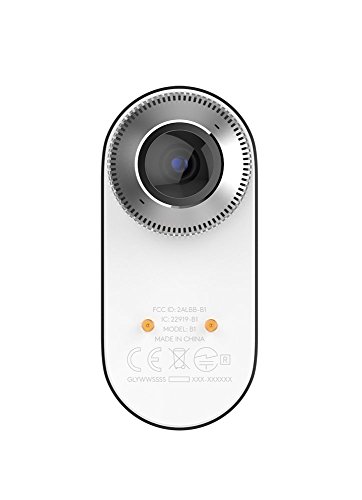 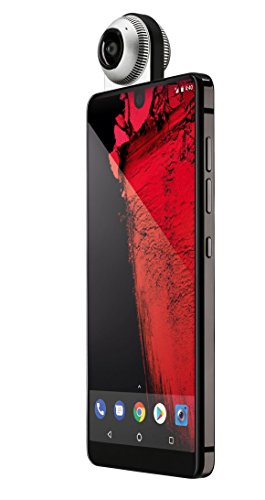 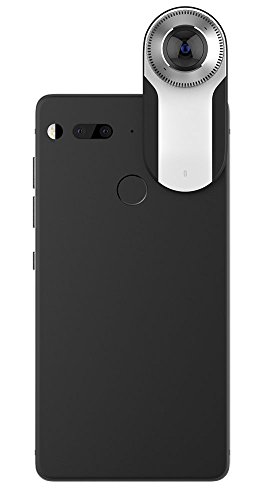 Essential 360 Camera is the world's smallest 4k 360° camera and captures 3D spatial audio using four built-in microphones. From better selfies to epic sunsets on the beach, everything looks and sounds better when you capture the full perspective.

If a picture is worth a thousand words, 360° photos and videos are worth a million words. With Essential 360 Camera, you can literally capture a brand new perspective with a camera that’s small enough to fit in your pocket.